Eaton Smith has once again been announced in the top three of the TIGA Games Industry Award 2021 for Best Legal Services Supplier to the games industry for the third year running. 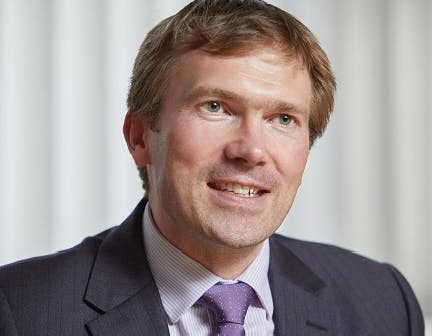 The award follows a very busy year for the games sector team which has considerably expanded its activities within the industry and offers services such as games development contracts, corporate deals, employment law and litigation.

Over the last 12 months the team has advised on commercial and employment contracts, privacy issues, negotiating NDAs and publishing agreements. Furthermore, they have prepared international music composition agreements, negotiated a multi-million pound development agreement with a platform-holder for a game’s new-gen remake and prepared a royalty-based international agreement for game design services. Chris Taylor, Partner and Head of Video Games sector is well known in the industry and has appeared on panels with other industry experts from companies such as SEGA to discuss developer/publisher relationships.

Chris Taylor commented: “I am very proud that our efforts have been recognised again by TIGA. Whilst we didn’t replicate our win of 2020, to be judged as being in the top three in the country for the third year in a row, is impressive. Our expanding client roster includes multinational publishers, developers and art studios and we give all out clients individual care and attention, evident through client retention and repeat instructions.”